Some Veterinary Studies on Yunnan Baiyao 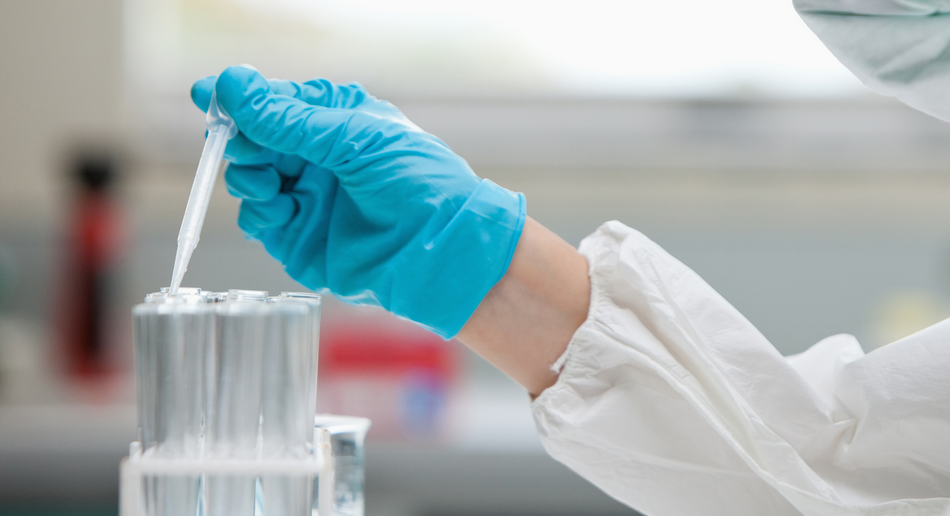 There are a few veterinary studies in peer reviewed journals, and I will summarize some here:

Hemangiosarcoma study[1]
This was an in vitro study conducted by a group of veterinary oncologists at the University of Florida, who admitted they were skeptical about the use of Yunnan Baiyao in cancer patients but wanted to investigate the anecdotal reports of its success in prolonging survival time in dogs with hemangiosarcoma (HSA). They studied the in vitro activity of Yunnan Baiyao using three canine hemangiosarcoma cell lines and at increasing concentrations. Their conclusion was that Yunnan Baiyao did cause a dose and time dependent cell death in canine HSA cells and this occurred via initiation of caspace-mediated apoptosis. They felt these results support future studies involving Yunnan Baiyao in dogs with HSA. Although we cannot establish an oral dose from this study, I think there is sufficient evidence that it can be used and as there are very few—if any—side effects, this could be one time where we say we have “nothing to lose.”
Bleeding[2,3 ]
The results of two small studies on coagulation and bleeding using eight beagles and eight mixed breed dogs have been published. Buccal mucosal bleeding times, prothrombin time, activated partial thromboplastin time and thromboelastography were used to detect differences in bleeding or coagulation. Neither study demonstrated that Yunnan Baiyao produced any clinically significant changes in the measured parameters in healthy non-bleeding dogs at the doses and frequency of administration tested. In humans, prospective studies on intraoperative bleeding have been published in peer reviewed journals.[4 ] One study was a well-designed (prospective, randomized, double-blind, placebo controlled) clinical trial. For three days prior to major corrective jaw surgery, patients were given Yunnan Baiyao or placebo capsules and blood loss was estimated during surgery. Mean blood loss in the placebo treated group was 420 mLs and in the Yunnan Baiyao group 330 mLs; representing a 20% difference.[4 ]A similar study has not been performed in companion animals.

In a review of its use in humans, adverse side effects were very low (1.17% in a population of 31,556 patients) and none were considered serious.[5 ] The most common side effects in humans were vomiting, nausea, and diarrhea. In my experience, the few side effects I have seen in dogs have been gastrointestinal related. Some dogs vomit if it is given on an empty stomach; therefore, I suggest giving it after a small amount of soft food, but do not add it to the pet’s normal food as this may cause food aversion if they do vomit.
References